Build your list and build trust with your leads using our autoresponder with a capacity of 50,000 leads and our 20+ years of experience in the autoresponder market for a top of the line delivrability!

How do you get your leads on your list? With a capture page of course! This page was built in our in-house funnel builder in under 15 minutes. How cool is that?

Nothing says TRUST like a live webinar where your leads can see you for real, listen to you, watch your presentation and talk to you via the chat. A must have!

Why host your videos on YouTube when you could have professional video hosting at no extra cost? YouTube is great to build an audience... On a capture page, it looks amateurish.

Need more than a sales funnel? Use our full-fledged authority website builder! Again, at no extra cost.

All these tools for

No that is not a joke and yes that's an outrageous steal! Similar tools from our competition would cost you $300 to $500 a month easily. 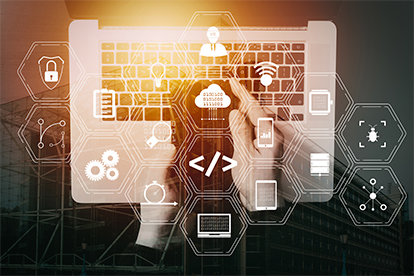 All under the same roof!

All these tools from various providers like ClickFunnels, Aweber, GoToMeeting etc would cost you easily $300 - $500 a month if not more. And you'd have to play with multiple accounts, one for each. Why make it simple when you could make it complicated, uh?

With us, it's all 5 essential tools under the same roof for a mere $50 a month. And we'll even give you a 30 days money back guarantee! That's how confident we are that you'll like our tools suite and stay with us for life 😉 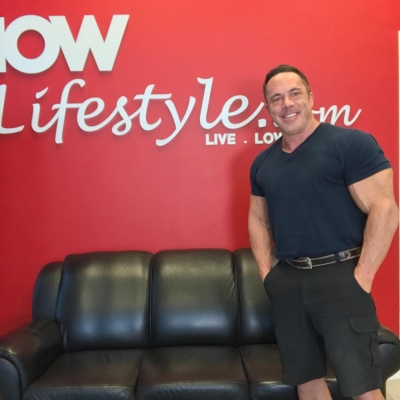 Where it all started

Joel originally started a web hosting business back in 1997 (yes, last century!) in Ottawa, Canada. The web conferencing and autoresponder service were added in the following years, especially the AR, after Joel realized that trying to sell directly was useless - instead, get people on your list, then build trust with them and boom! There came Joel's first sale. The first of many.

After some difficult beginnings, the company grew so big they eventually had to leave Ottawa for one of the main worldwide connection hubs to the Internet, near San Antonio, Texas. The company has been operating from the small city of Schertz on the i35 since 2007.

Which takes us to today, 2020... We have just released brand new versions of our tools and added some new ones like the funnel builder. All up-to-date, top-of-the-line marketing tools to take your business where it needs to be!